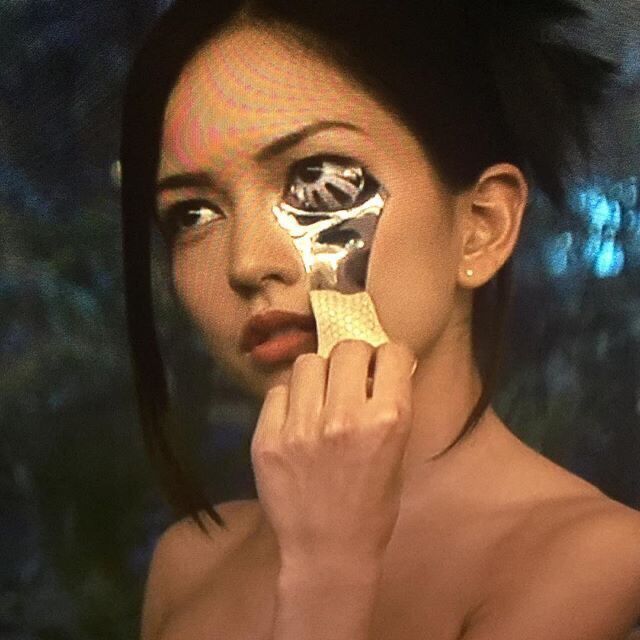 hi 👋🏼| @eseen.n on tiktok
-my favourites constantly change depending on what I’ve seen-
🧚🏼‍♀️thanks for following me🧚🏼‍♀️