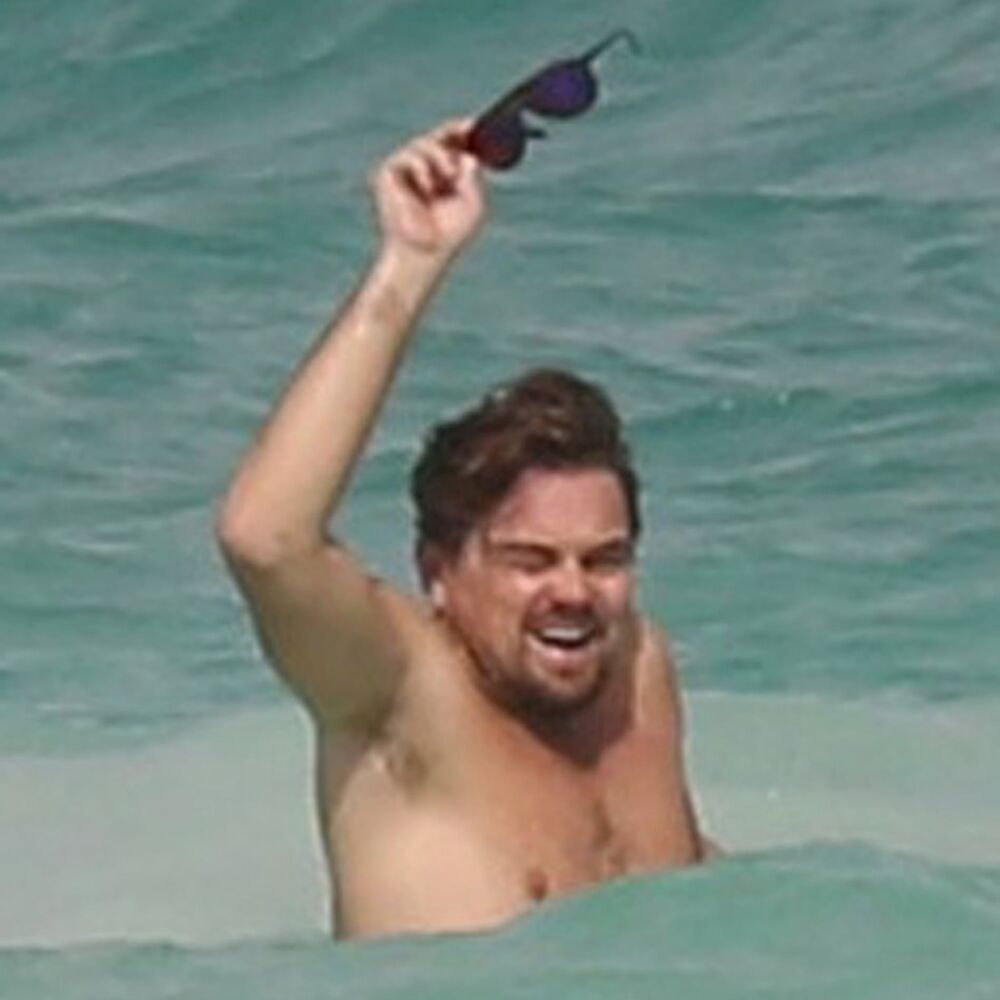 Favorite Films: Random pick from my All Time Favorites aka, My Top 250 list.