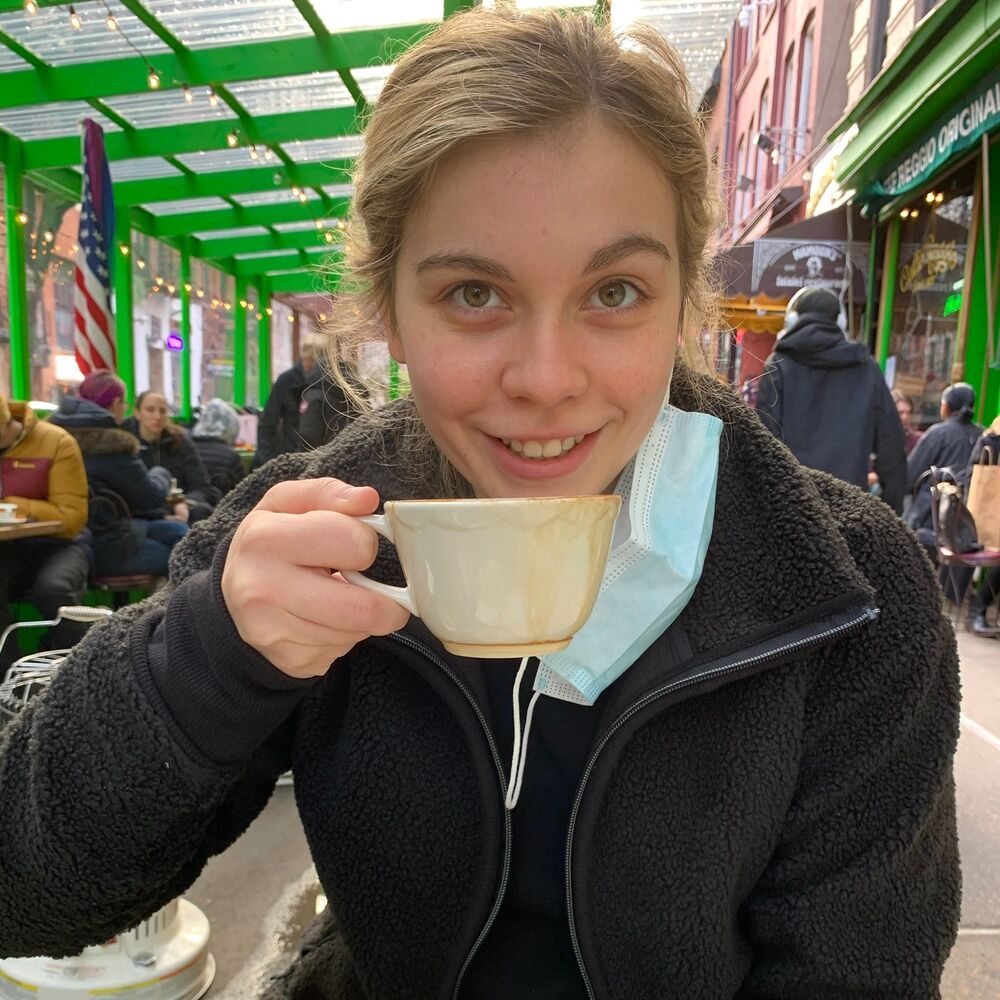 END_OF_DOCUMENT_TOKEN_TO_BE_REPLACED

Contenders for All Time Favorites 5 films