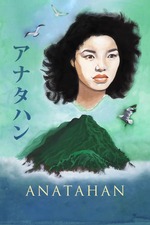 one of the rare films that seems to operate on a self-contained, almost oneiric plane (e.g. melo, la captive)

most relevant new detail in my second viewing:

such a dense film that a dozen viewings would seemingly be inadequate to comprehend von sternberg's final masterpiece. contender for the greatest use of dissolves in all of cinema.