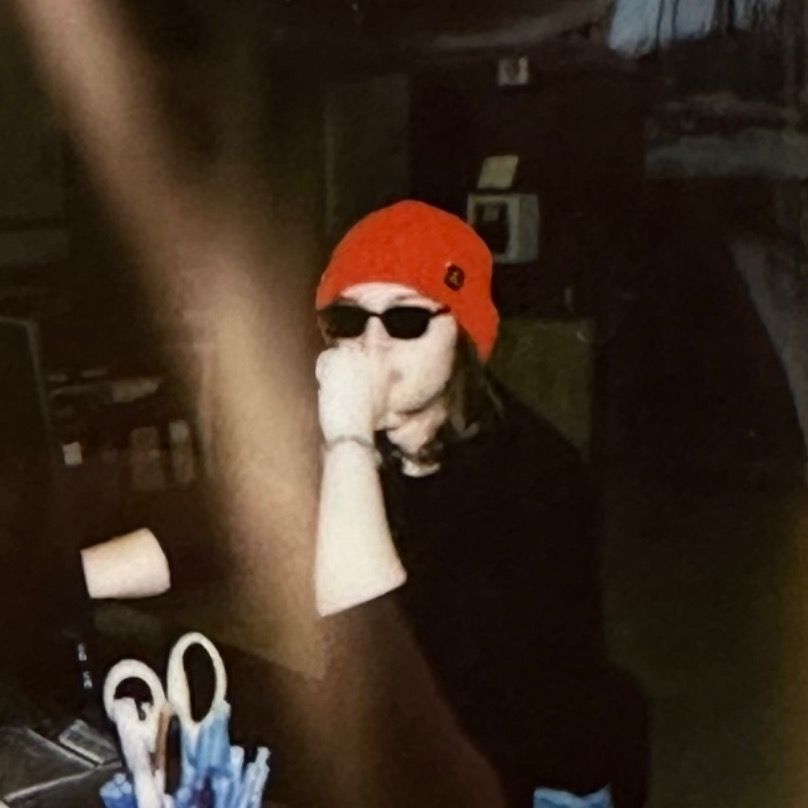 END_OF_DOCUMENT_TOKEN_TO_BE_REPLACED

Pleb to Kinophile: The Super Official Pipeline as Observed by Stephen Pasedag and Dylan Maris 63 films