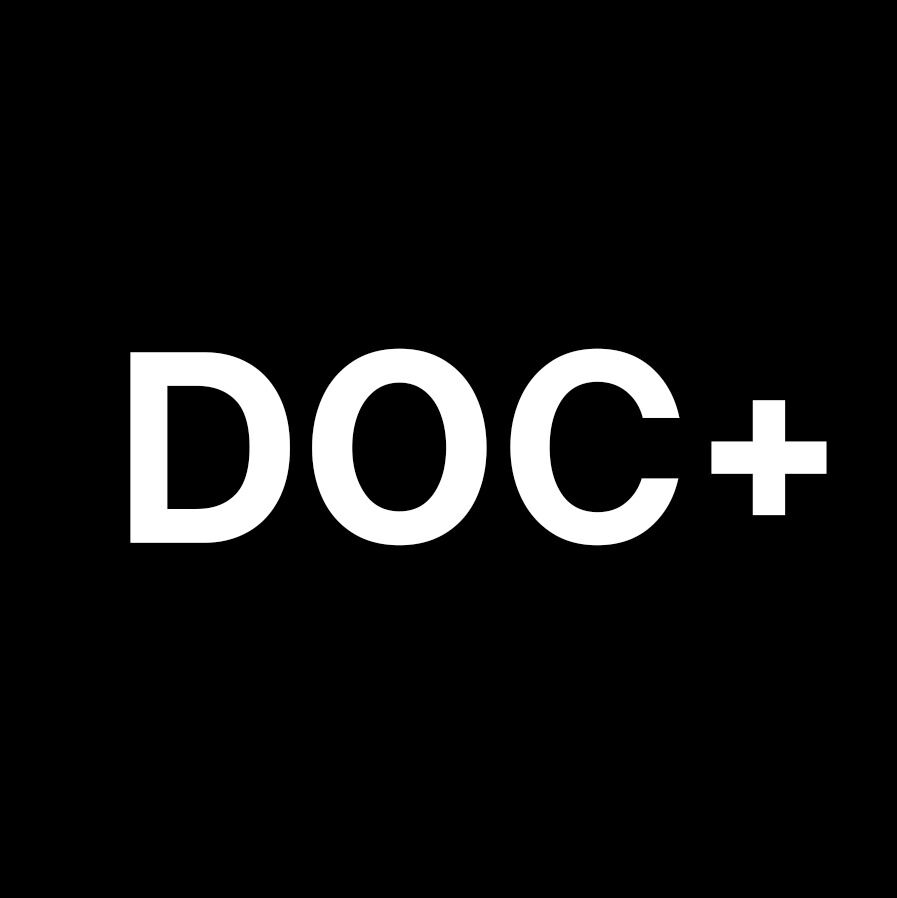 DOCUMENTARY+ // Home to the world’s best documentaries - from Academy Award winning classics and box office hits to festival darlings and cult favorites. Nonfiction storytelling at its…

Featuring films that highlight LGBTQ+ stories and filmmakers from queer and non-binary backgrounds.

A celebration of the life and times of major league pitcher Doc Ellis, the notorious no-hitter he pitched high on LSD, and his story of overcoming addition. It's a trip.

After a TV network fires him from the popular show 'Community' that he helped create, writer/producer Dan Harmon - the deranged mind behind beloved cult-comedies like 'Rick and Morty' and 'The Sarah Silverman Program.' - hits the road for a 20-city comedy tour to record his popular podcast, spiral out in depression and build his confidence back up again through the love and appreciation from his loyal fans.

Born in San Francisco 1969, The Cockettes were a psychedelic theater group of hippies decked out in gender-bending drag and glitter who performed a series of legendary midnight shows at the Palace Theater. In their short existence, The Cockettes created a unique burst of cultural experimentation and artistic outrageousness that continues to influence the worlds of theater, music, fashion, gay politics and spirituality, and urban club life.

Kelet radiates like a star who was born to walk the runway. She is a young Somali trans woman who dreams of becoming a Vogue model. Leaving her family in Manchester to return to her childhood home in Finland, she draws on the support of her friends in the ballroom scene to immerse herself in Helsinki’s glamour.

With advances in technology coming at record speed, it is easy for devices and appliances to become outdated overnight. Desktop computers were replaced by laptops and notebooks. Rotary phones fell victim to cellular devices. The list is endless. The typewriter is just one example of a device rendered useless by advances in technology. However, you would never know that after watching the Documentary Plus film California Typewriter.

The typewriter is an elevated, almost deified device in this documentary. The title…