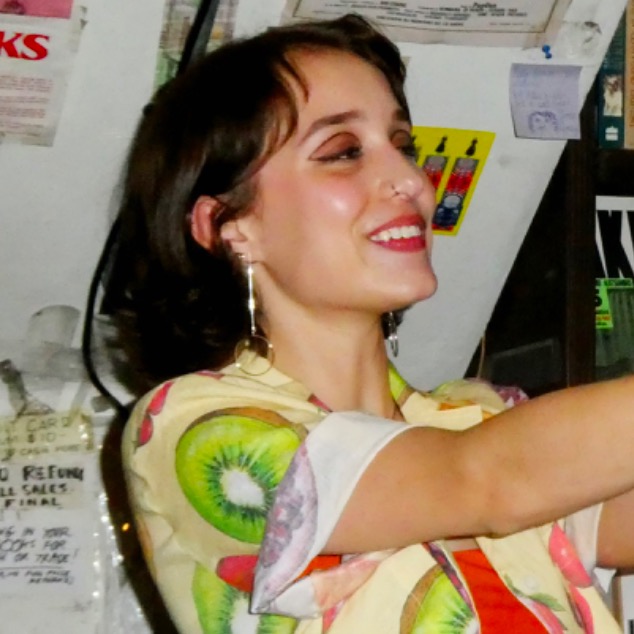 make movies that mean nothing and make no sense

How my ratings work:
5 stars: Perfect + is inexplicably important to me and I think about it everyday
4.5 stars: Perfect
4 stars: Fantastic
3.5 stars: A good time
3: Flawed but still enjoyable
2.5 stars: Decent parts but will…