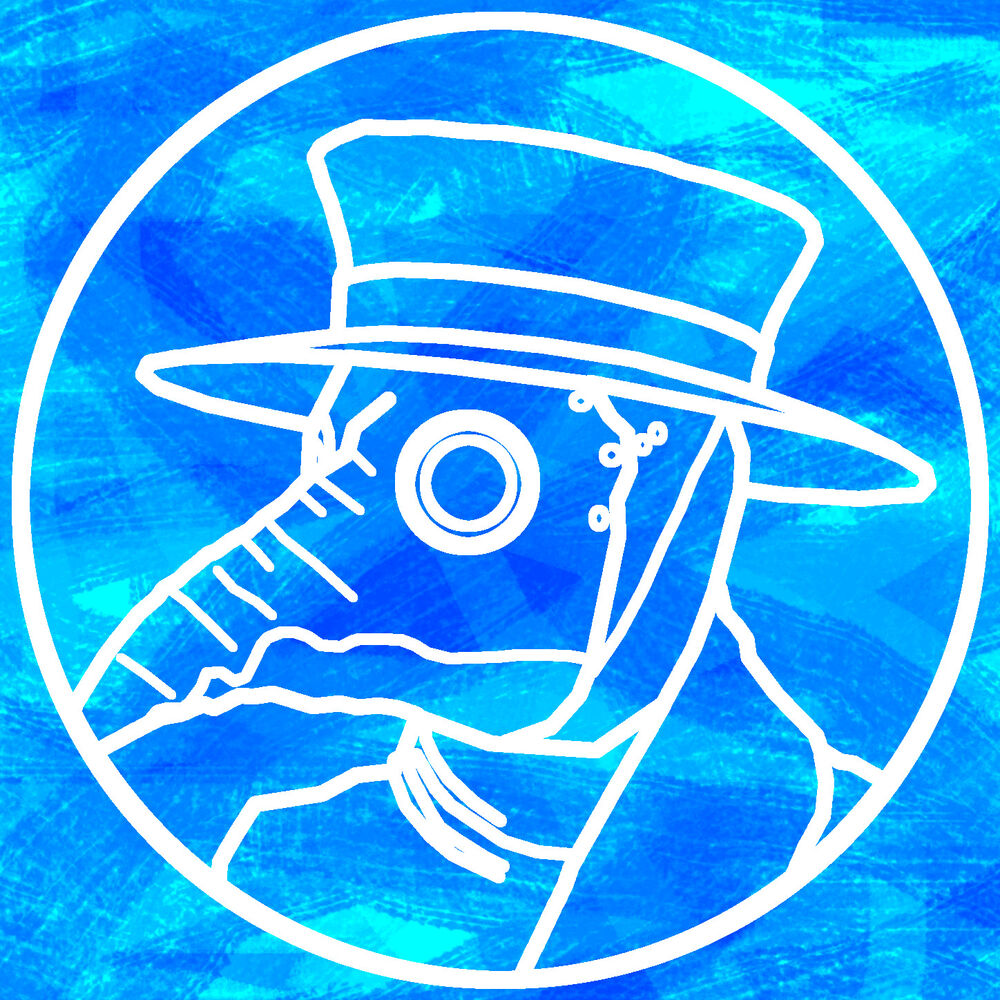 Movies for people who don't like Star Wars series. 10 films