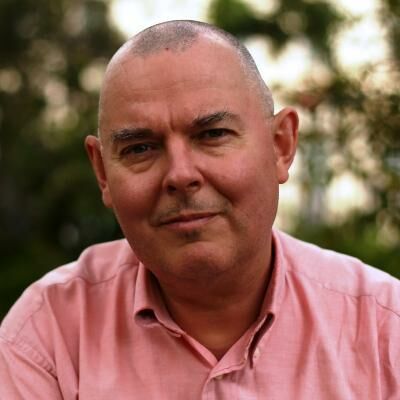 Systematic and borderline obsessive film watcher in London. Professional writer but not about film.

I've watched every film in the They Shoot Pictures 1,000 since 2017 and in every English language edition of the 1001 Movies book.

Tend to favour films with a strong visual sense and/or…

Most popular films on Letterboxd I haven't seen, by year. 35 films