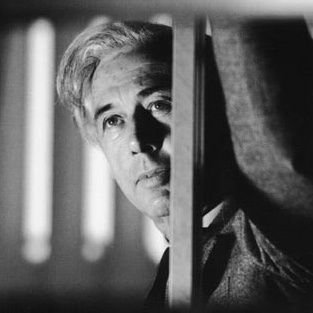 “I want to confess as best I can, but my heart is void. The void is a mirror. I see my face and feel loathing and horror. My indifference to man has shut me out. I live now in a world of ghosts, a prisoner in my dreams.”