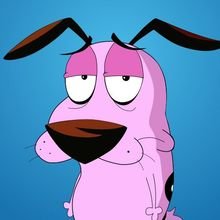 All my ratings are post-ironic, any other method is just cowardice.