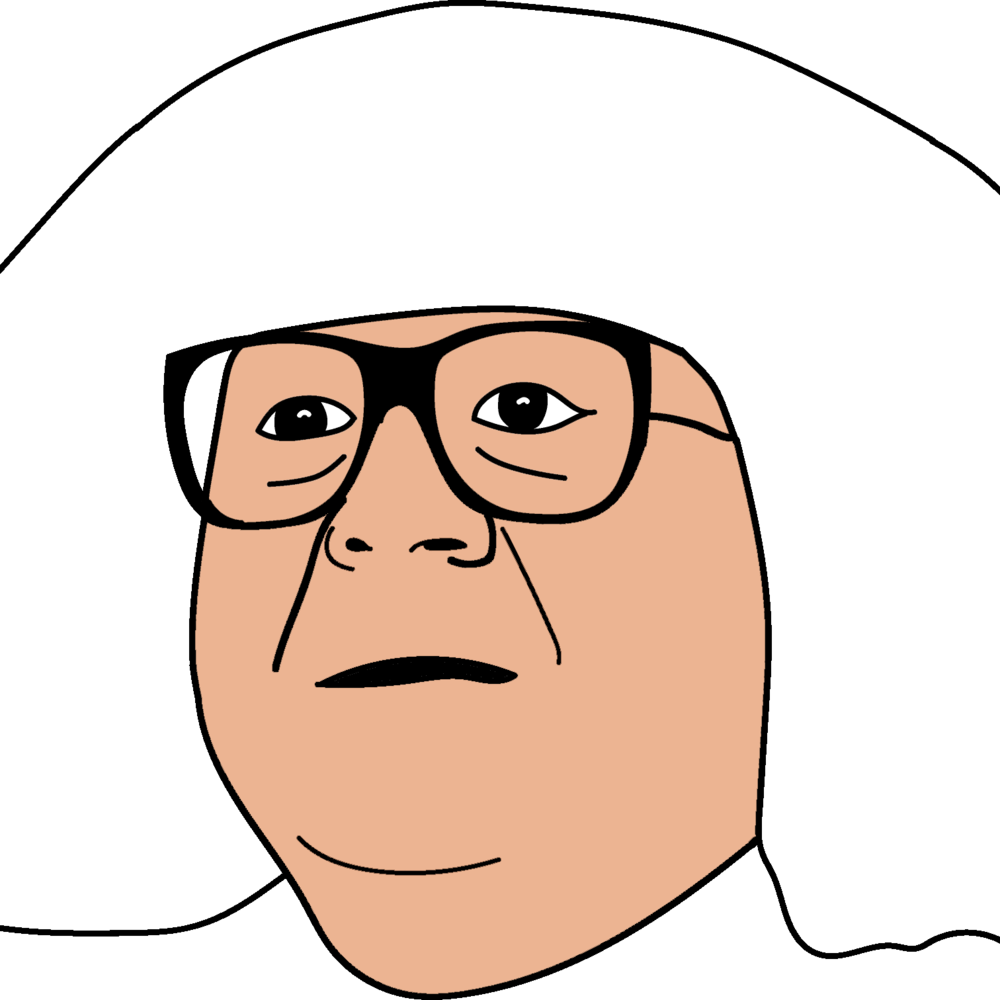 If Rotten Tomatoes says it is a zero, then it must be good!