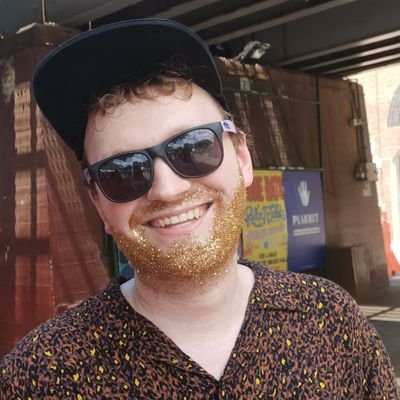 Worst reviewer on Letterboxd since 2013.

What my star ratings mean:

Nothing; go make your own decisions on the films yourself.

It's okay to like a movie, it's okay to hate a movie. Opinions are subjective.