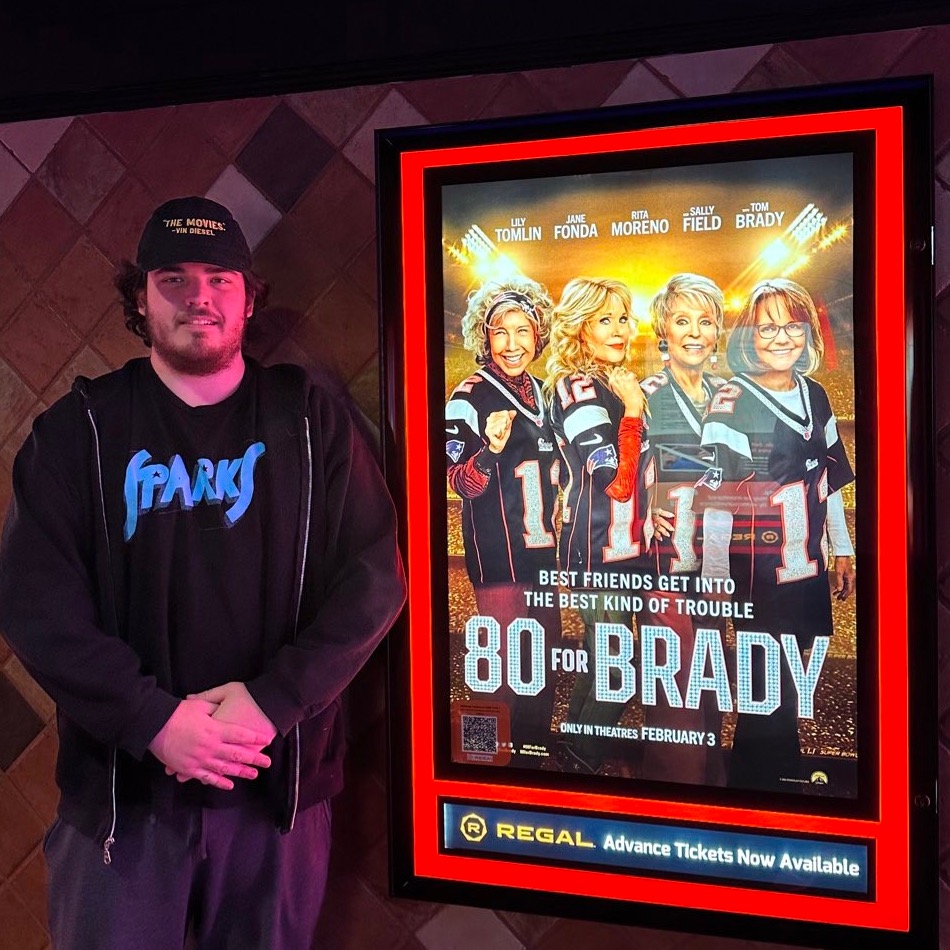 All I do is cry and watch movies.

Literally everything I watched in 2022 199 films