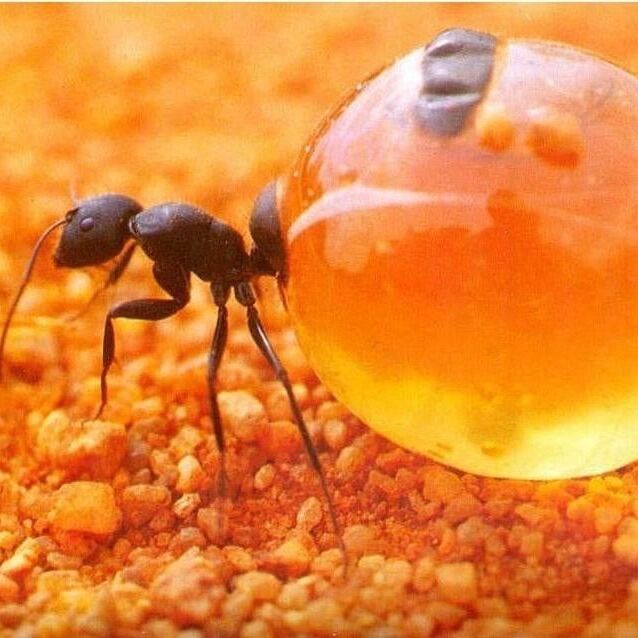 END_OF_DOCUMENT_TOKEN_TO_BE_REPLACED

steel produced before the detonation of the first atomic bombs is required for the production of sensitive equipment like geiger counters & medical apparatus due to its lack of contamination.

it is called low background steel, & is commonly sourced from old german ships.