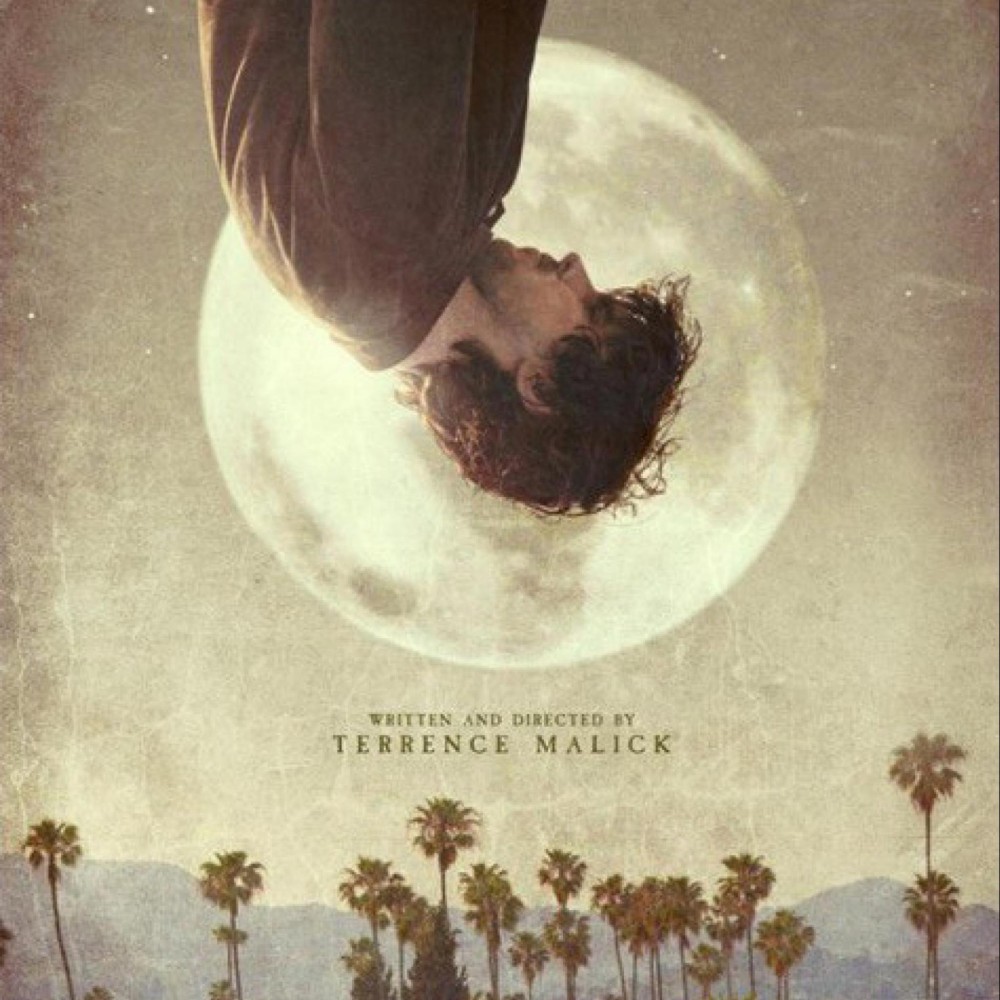 Tooley I Am King