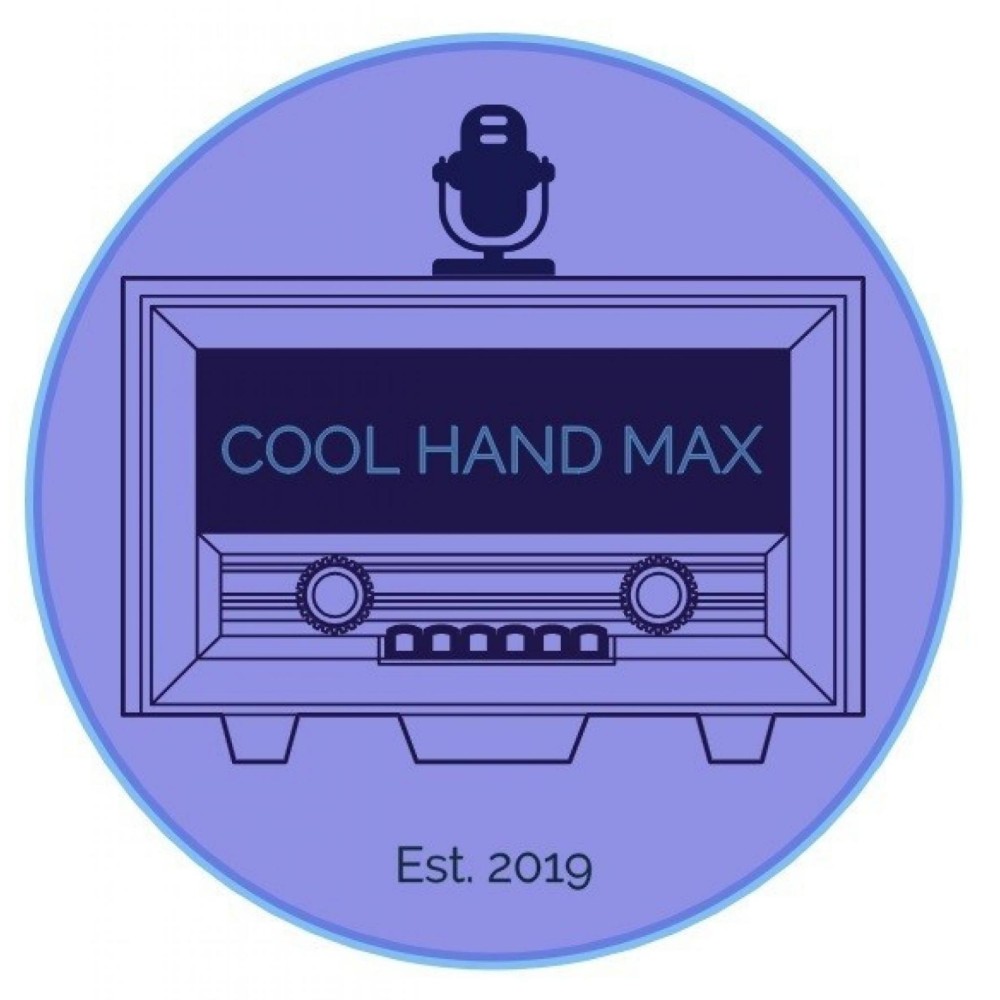 END_OF_DOCUMENT_TOKEN_TO_BE_REPLACED

If you are Greek or Cypriot, you are welcome to support my independent blog and its Facebook page, as well as study my academic papers.