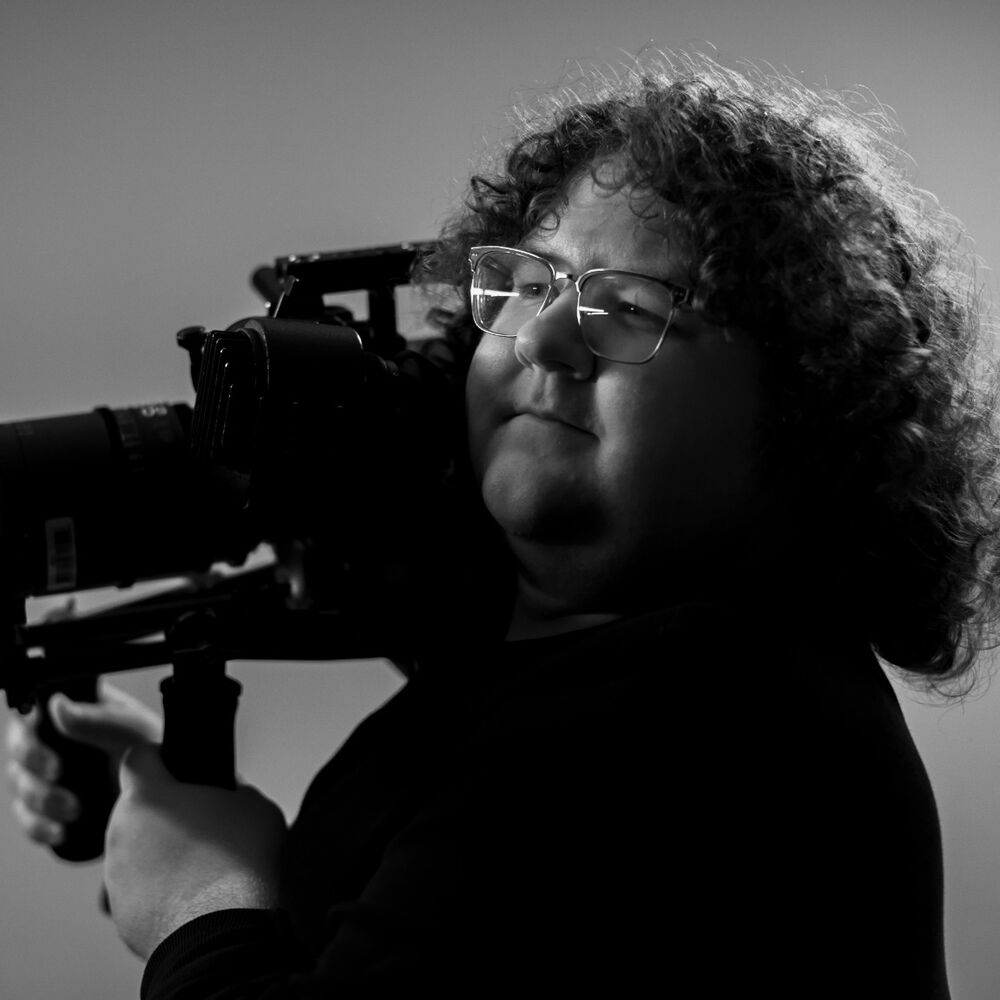 END_OF_DOCUMENT_TOKEN_TO_BE_REPLACED

I'm probably planning my next project.