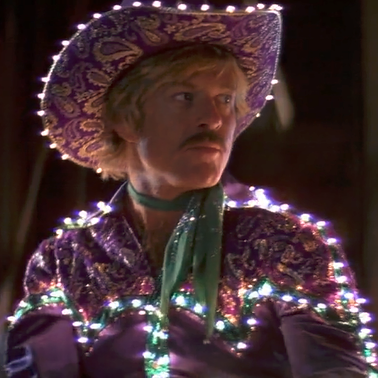 END_OF_DOCUMENT_TOKEN_TO_BE_REPLACED

I'm interested in the whole history of film. Every era has its own labyrinths and gold mines to explore. Ideally, you want to watch everything worth watching. The library is bottomless so the quest negates an end point. There is always something new to discover or rediscover. Finding lost gems…