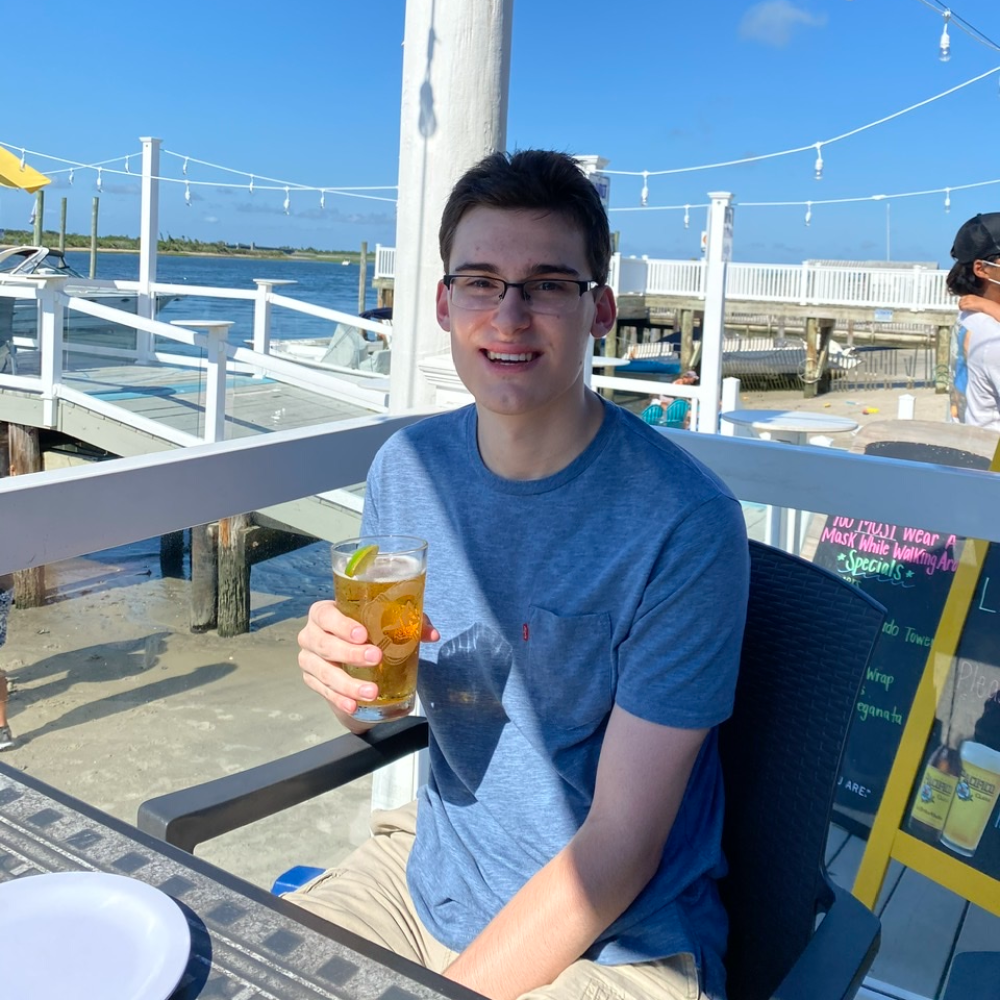 END_OF_DOCUMENT_TOKEN_TO_BE_REPLACED

I got Letterboxd on January 1st 2020. Any diary entries before that are due to importing my rating from IMDb and do not show every film I’ve seen during those years.