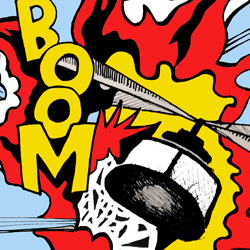 The world's only podcast and blog dedicated to celebrating the art of exploding helicopters in films.

We eulogise films for their innovation, imagination and ingenuity. As well as shaming those directors who dishonour the helicopter explosion genre.

Make sure you check us out.

Film Noir: An Encylopedic Reference to the American Style 137 films