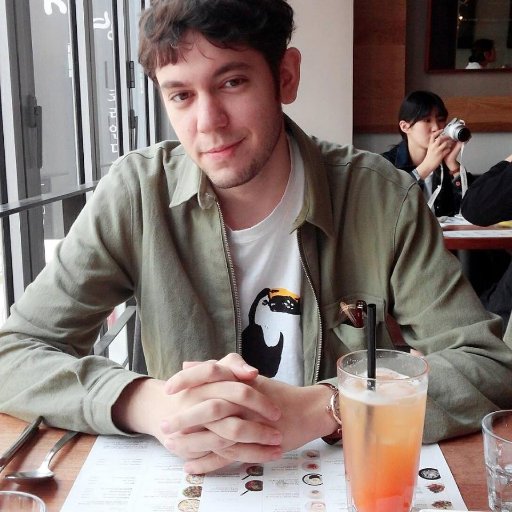 Film nerd & music writer living in South Korea. Might ramble a bit in my reviews, but always excited to discuss cinema! Come in, stay a while.