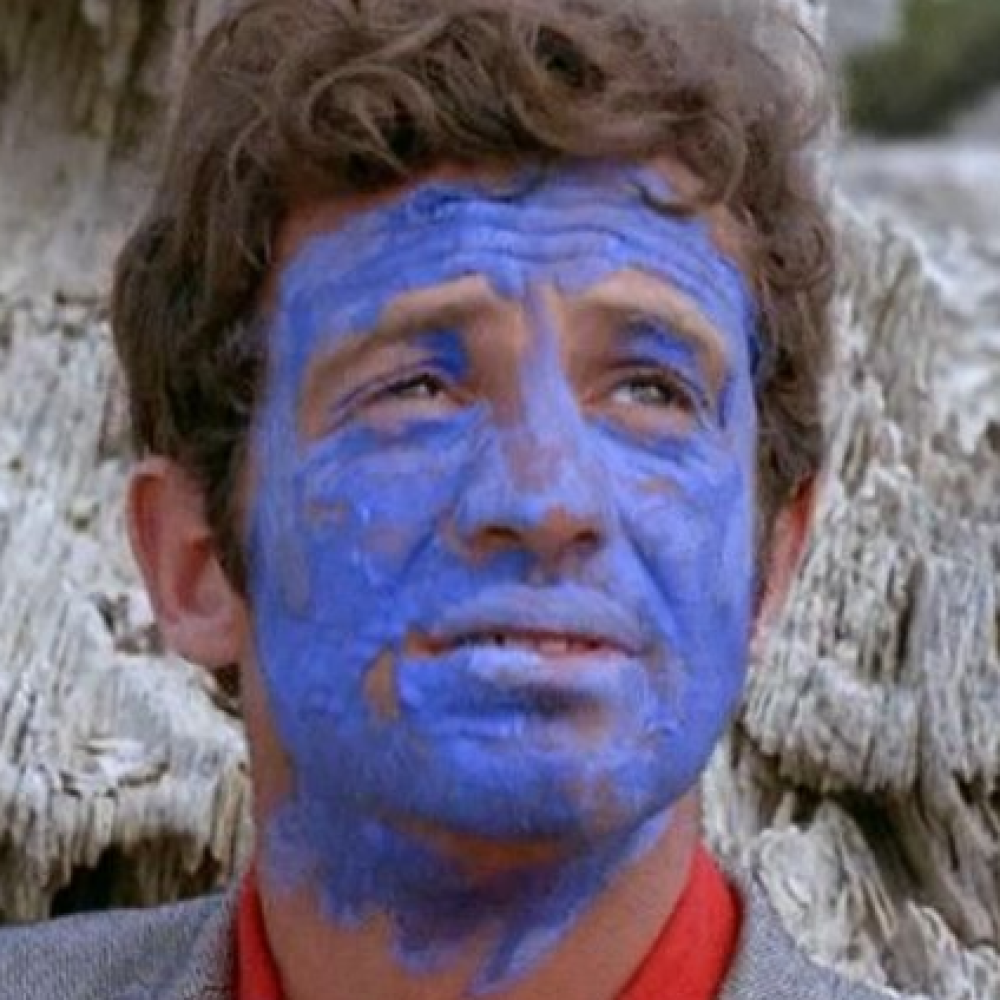 one favorite from every year ive been alive 24 films