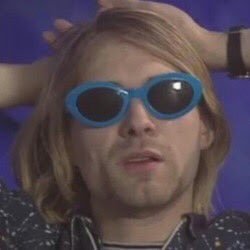 i don't actually write reviews because i can't write

favorite film from each year I’ve been alive 21 films

films that made me lachrymose 31 films