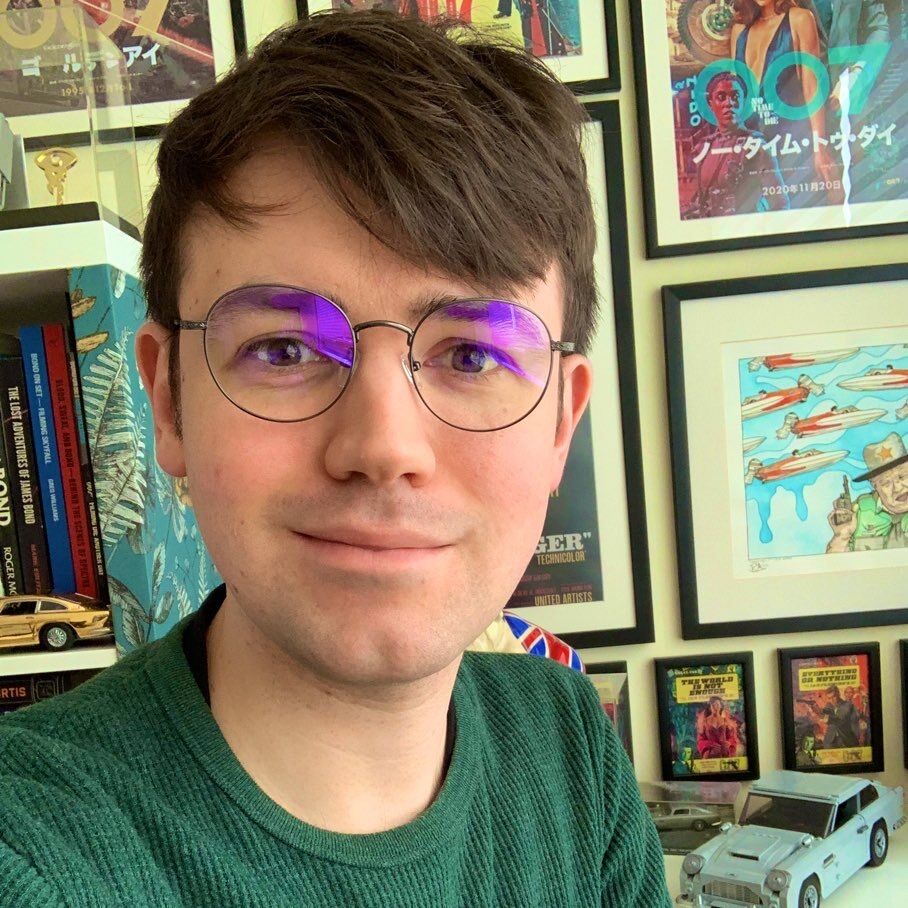 I have a VERY eclectic movie taste