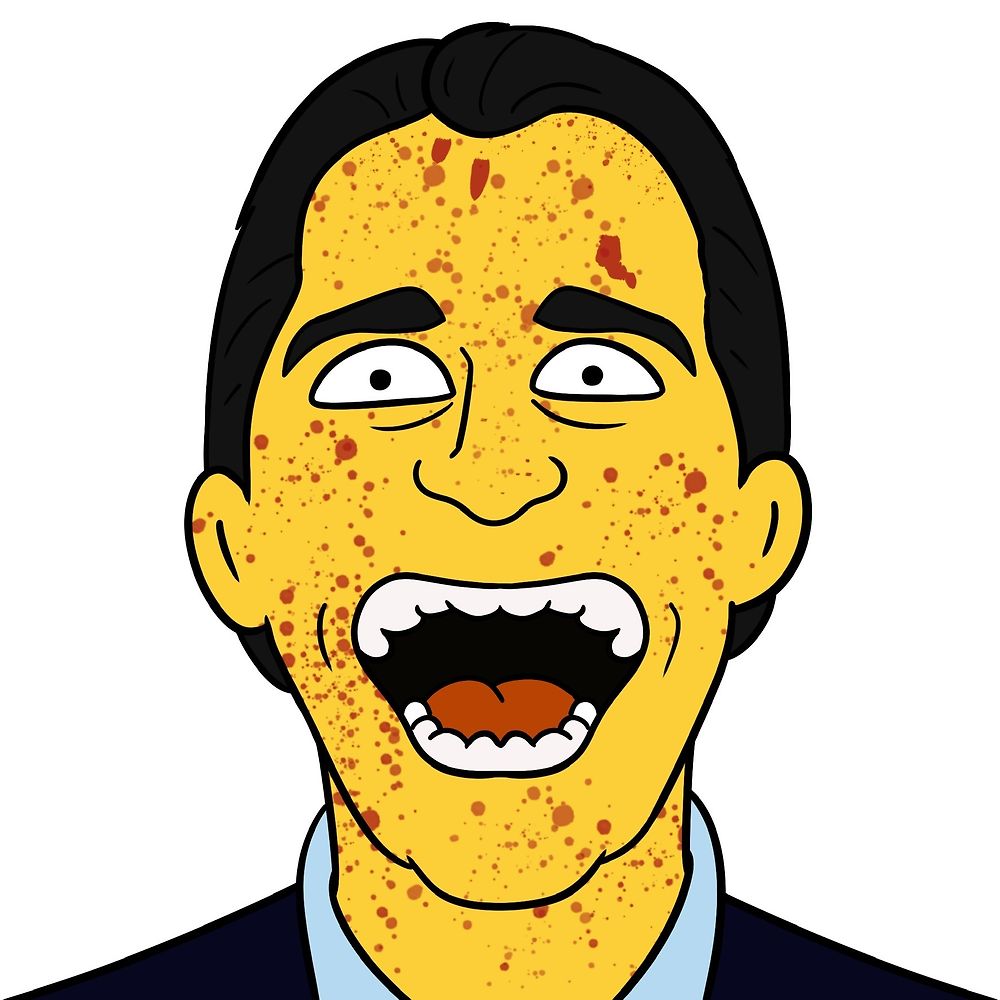 Somewhere in the UK returning some videotapes
instagram.com
Following Follow Blocked Follows you
Block or Report

END_OF_DOCUMENT_TOKEN_TO_BE_REPLACED

Classic and popular films I haven’t yet seen. 36 films