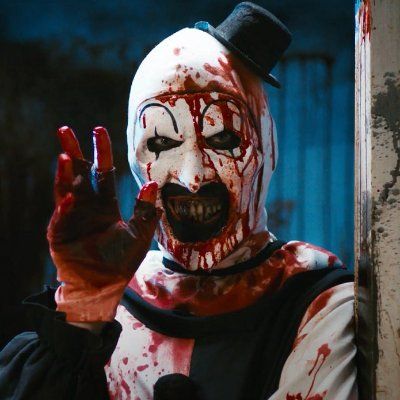 END_OF_DOCUMENT_TOKEN_TO_BE_REPLACED

The four films listed as favorites are the last four that I rated 5 stars...