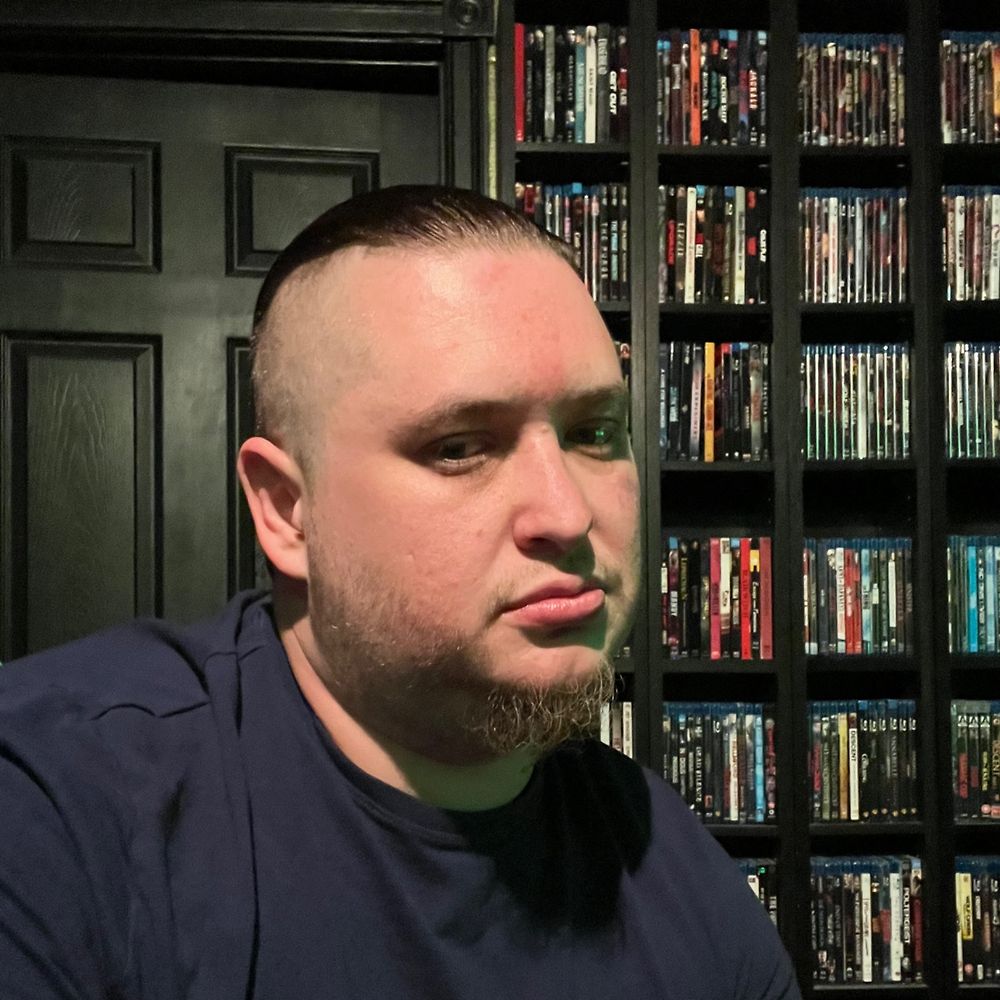 Hey everyone I am Brandon
Movie Reviewer on YouTube. BrandonTheMovieNerd
I love movies and I pretty sure you guys and gals out there as well.