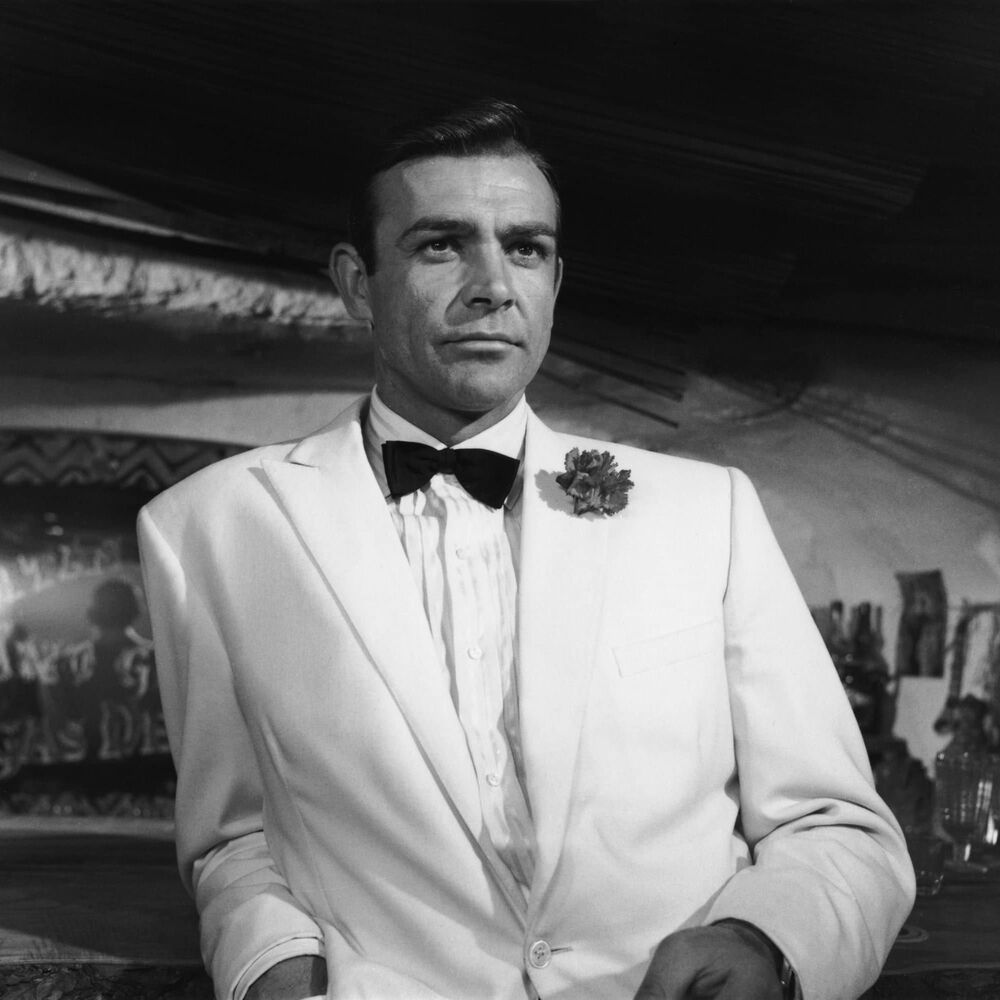 Profile:
Life long lover of film. James Bond is my favorite series with Indiana Jones a close second. I prefer practical special effects and stunts to CGI and I'm not crazy about 3D. Some of…

Seagalogy: a Study of the Ass-Kicking Films of Steven Seagal 25 films

Roger Corman: How I Made A Hundred Movies In Hollywood And Never Lost A Dime 33 films