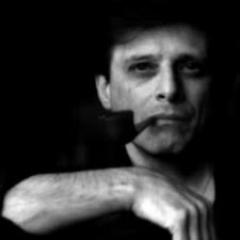 well my love affair with movies began when as a child my parents or uncle or sibling showed me star wars or star trek or superman or hawmps! or tron legacy depending on how old i am. when that movie began my whole brain was rewired or my heart stopped…