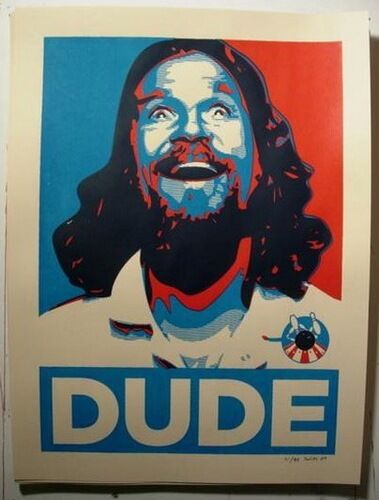 To Watch On Netflix 17 films

To Watch on NowTV 9 films

To Watch on Prime 28 films