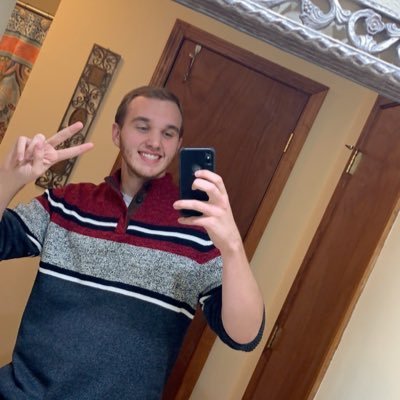 21. I’ve only been serious on watching movies for a couple years now so take it easy on me please.