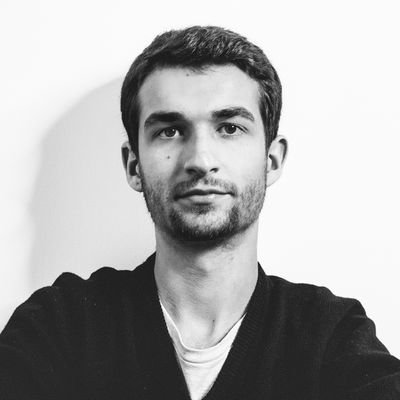 Relating a person to the whole world: that is the meaning of cinema.
Andreï Tarkovsky