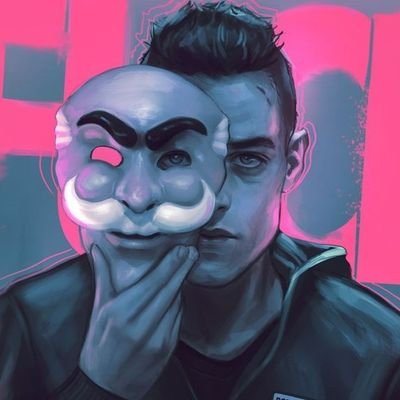 I Love Cinema. I always have, and I believe I always will.