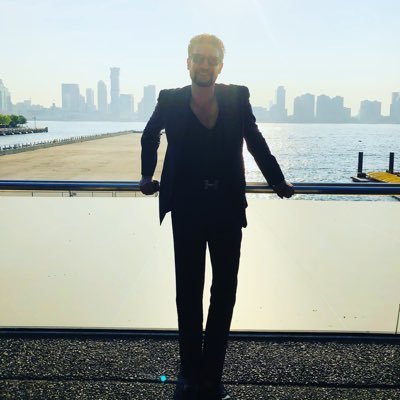 NOTE: My "likes" are for four stars and up (so more of a "love"), but anything three stars and up is solid at worst, and recommended viewing. Yes, I'm a (relatively) generous grader.