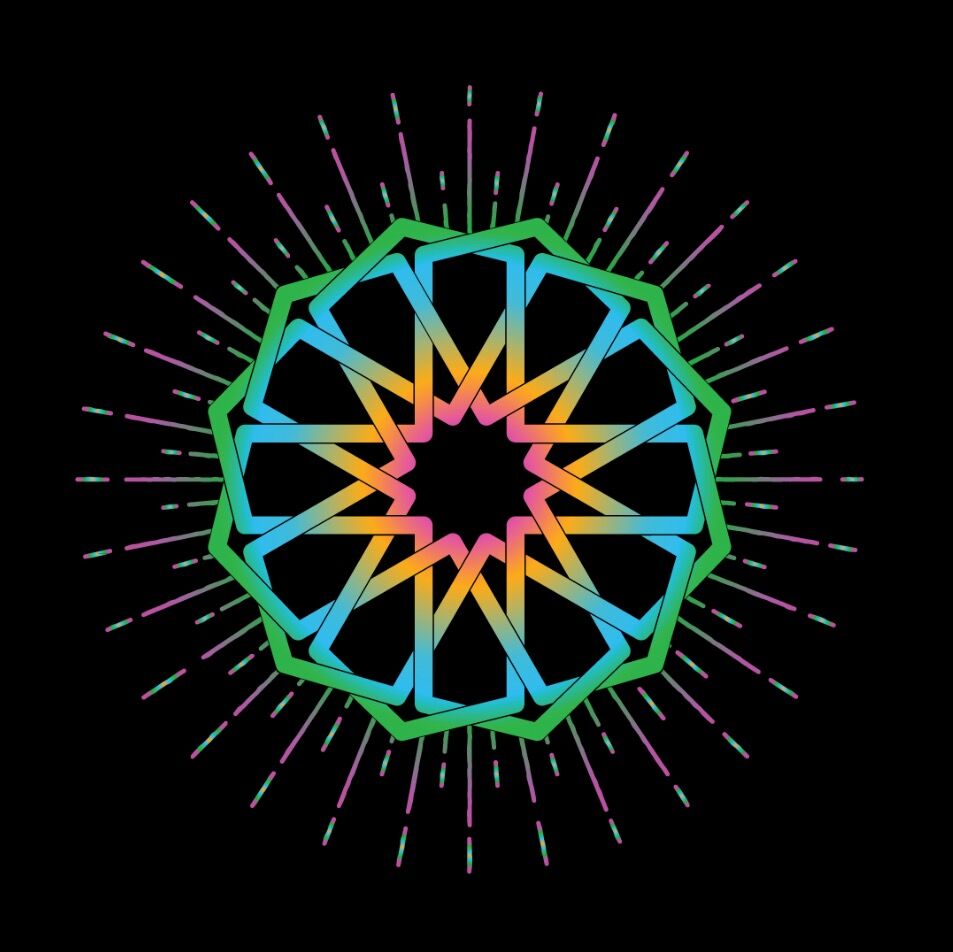 The Arab Film and Media Institute (AFMI) is the first organization of its kind outside the Arab world, a unique ecosystem to find, nurture and develop Arab film…

Letterboxd's Top 50 Arab movies, based on the average weighted rating of all Letterboxd users. In order to get a substantial collection of titles, this list combines both narrative and documentary features. Films should have a minimum of 1,000 ratings to be eligible to enter the list.

Inspired by Official Top 250 Narrative Feature Films as well as Letterboxd 100: Japan and other lists by user Rahat Ahmed.

Note on our criteria an "Arab" film:
- Primary language is Arabic
- Directed by an Arab, with Arab subjects
- Plot is linked to Arab identity in some way or another

A Conversation with Mounia Akl, Nadine Labaki and Saleh Bakri

In this conversation co-presented by Kino Lorber, AFMI's Director of Film Programming, Yasmina Tawil, has a conversation with writer & director Mounia Akl and actors Nadine Labaki and Saleh Bakri about their new film COSTA BRAVA, LEBANON.

Arab Films to Watch Out For in Fall 2022

As summer comes to a close, we rounded up some of the best Arab films to watch out for in Fall 2022! September is the time for some of the world’s biggest film festivals–the Toronto International Film Festival, the Venice Film Festival, the New York Film Festival–and there are plenty of exciting and groundbreaking new Arab films in each festival lineup this year. Take a look at what’s headed to the major festivals, what’s coming soon to theaters and when,…

In honor of the last day of #WomensHistoryMonth!

A note: there are a few directors here of Amazigh descent, and…

Animation from the Arab World 21 films

List accompanying our blog post on the History of Sudanese Cinema, alongside additional films from the country. letterboxd.com/arabfilm/story/the-history-of-sudanese-film/

Films by Black Filmmakers from the Arab World

We're pleased to announce The Blue Caftan as the opening film of this year's Arab Film Festival! Screening November 11 at the Castro Theatre in San Francisco, with director Maryam Touzani in attendance. Get your tickets here!

This new film by Leyla Bouzid will be available April 7-17 through the 2022 Arab Film Fest Collab!

Ladies and gentlemen, the opening night film for the 25th Arab Film Festival!

November 18 at the Castro Theatre in San Francisco--

A beautiful & insightful documentary on one of my favorite bands out of Lebanon and about being queer in the Arab world.

It's available to watch for free on The Guardian: www.theguardian.com/world/video/2022/jun/22/one-good-song-can-do-more-than-5000-protests-the-queer-revolution-in-the-middle-east?CMP=share_btn_tw