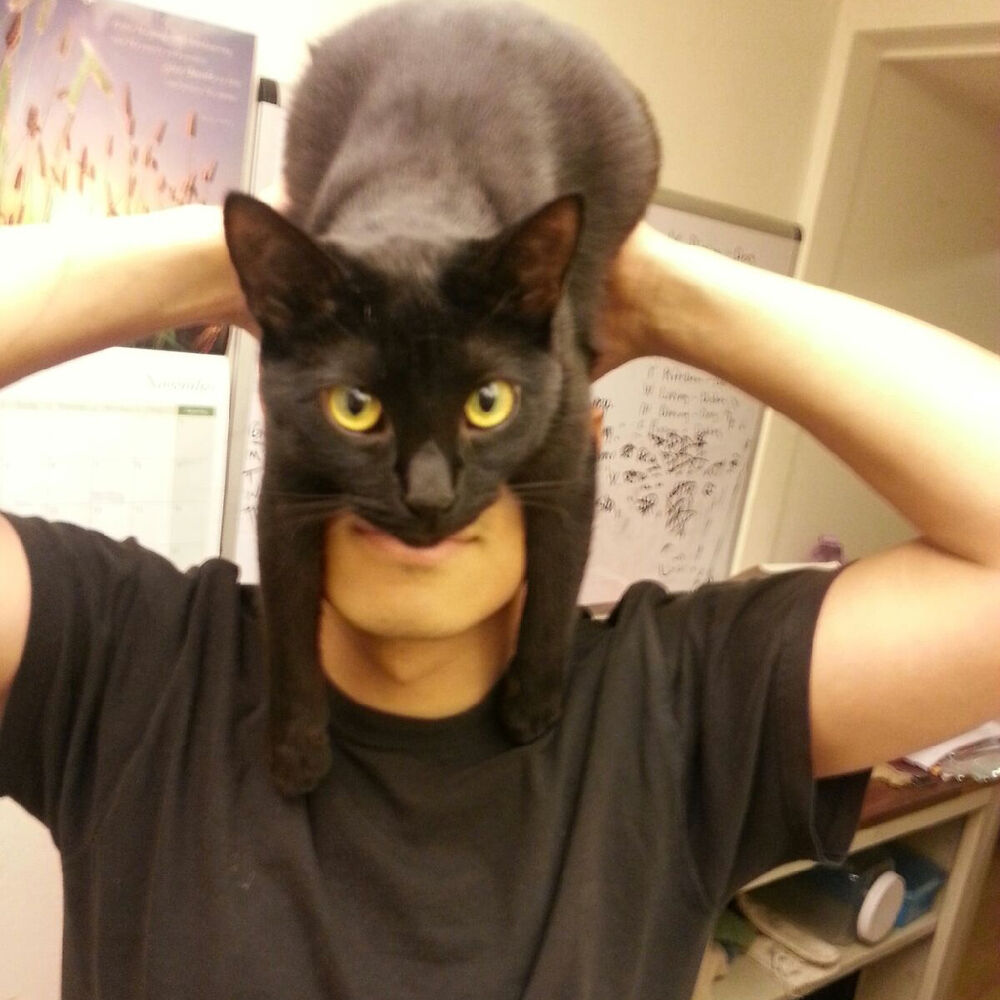 if five stars is your most common used, then your entire rating system is obsolete