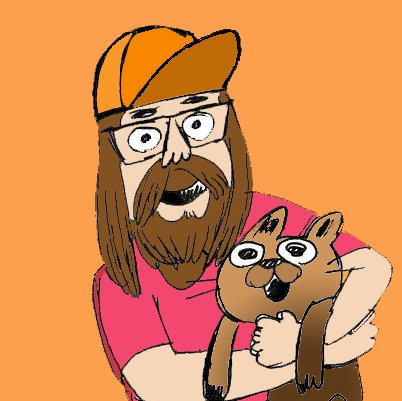 END_OF_DOCUMENT_TOKEN_TO_BE_REPLACED

“Sorry Marge, I’m afraid this gets my lowest rating ever: Seven Thumbs Up”

Physical Media I Own 213 films