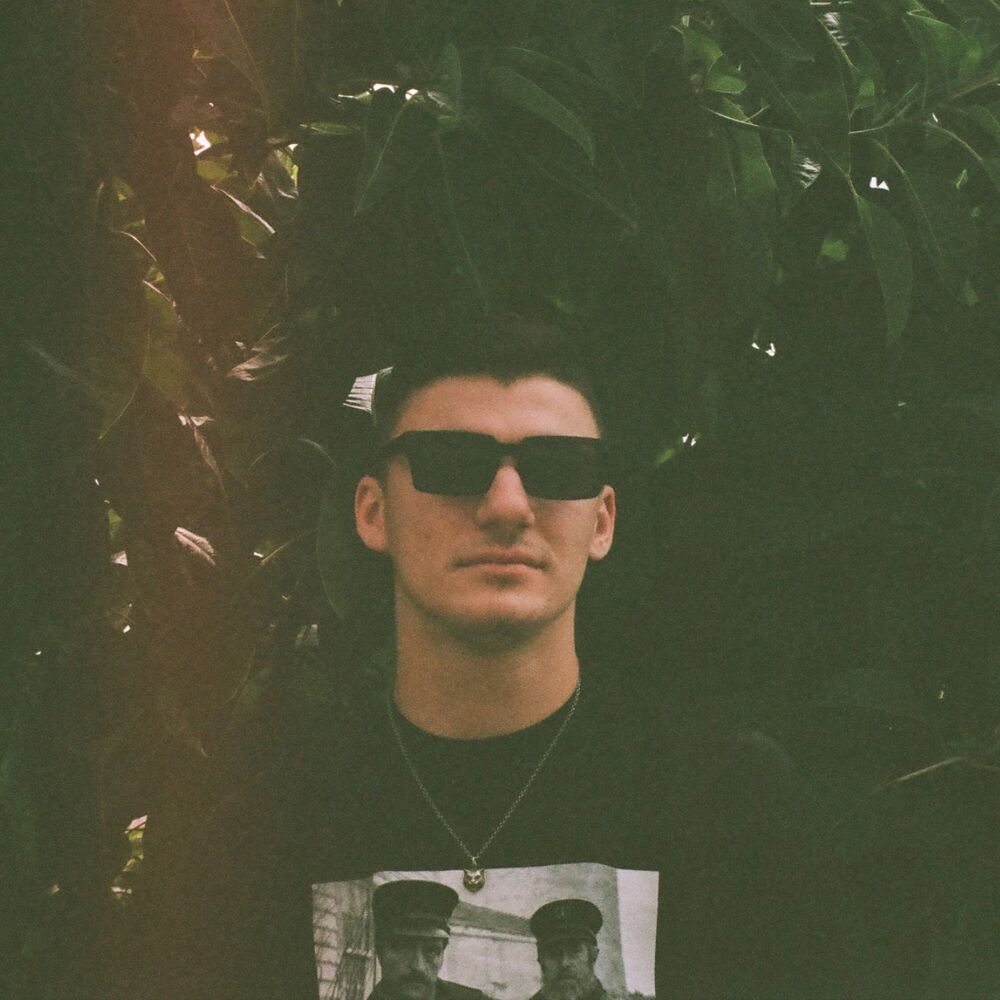 END_OF_DOCUMENT_TOKEN_TO_BE_REPLACED

1/2 of Where's The Remote?
Shortfilm I'm starring in: boxd.it/kgge
All ratings are my initial reactions to the film and based moreso off entertainment and rewatchability
Just a guy from New York who talks, writes, and lives film
My Top 5 Directors (No Order)