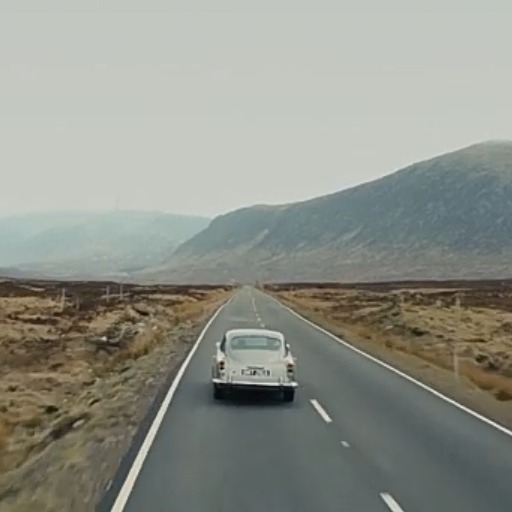 END_OF_DOCUMENT_TOKEN_TO_BE_REPLACED

Favorites are in no particular order. Anything that is three stars or above gets a like from me, except for three star films that I believe have more bad qualities than good ones.

So I've always wanted to write a review for every single film I log on Letterboxd, but…