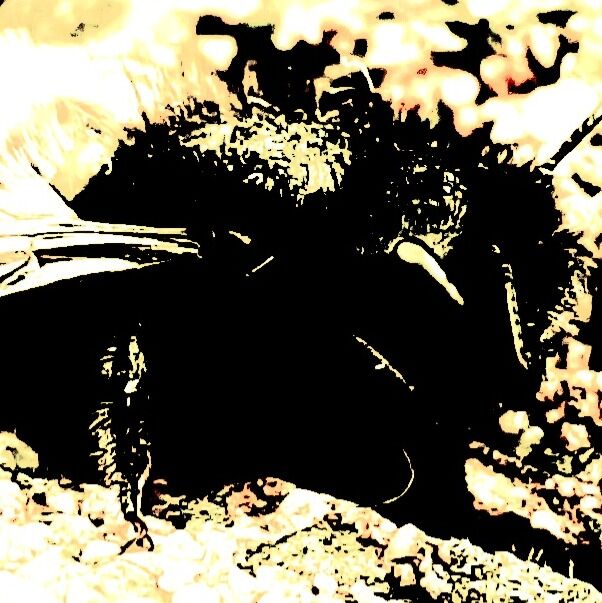 I am the exegesis of a cineast:

-An admirer of cinematic art,
-An self proclaimed connoisseur of film history
-And an utopian critic ;)

Ps. I only write poems in German!

Pps. The ratings only apply to the DuBFal films!