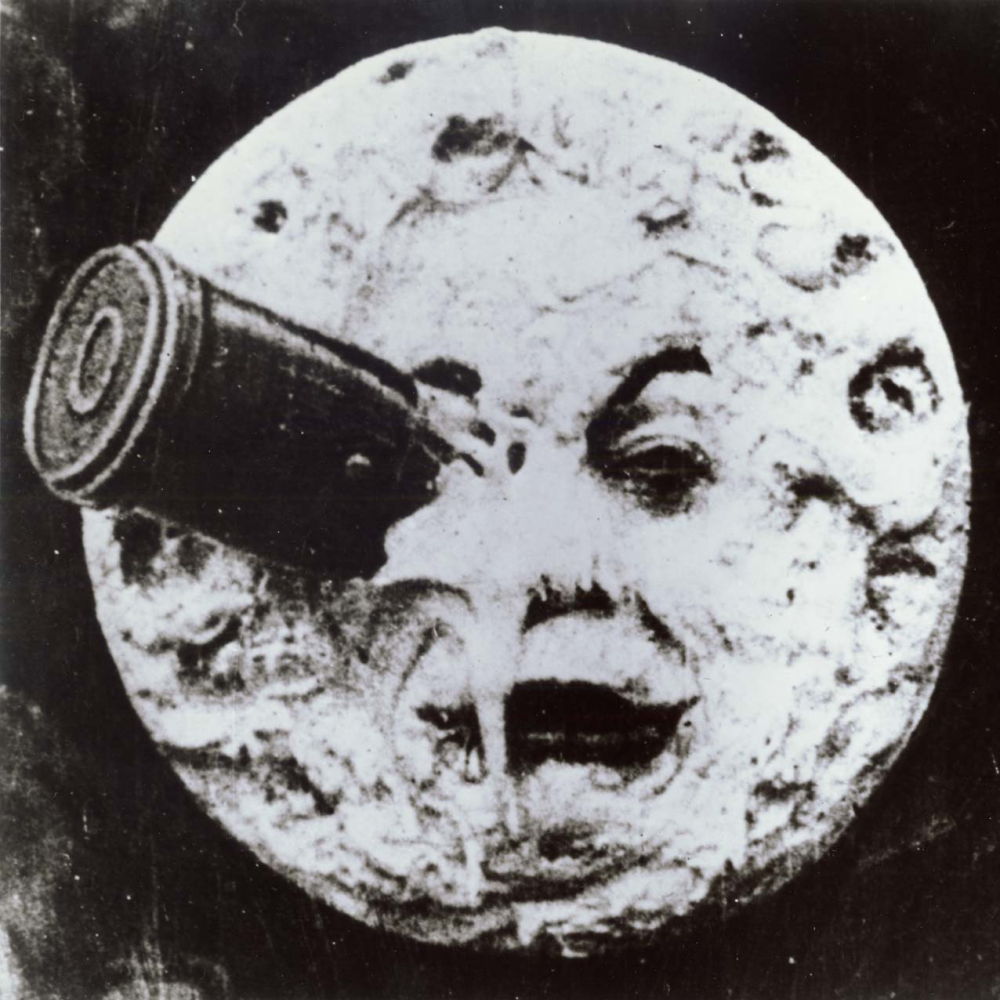 I began to watch movies seriously in 1990. In the beginning (I'm rather embarrassed to say), I could only tolerate recent American movies. The more movies I watched, however, the more I began to "go back in time" to black-and-white films. I eventually made my way all the way back…

Novels and Movies That Are Both Good, Just Different 27 films

Books That Are Better Than the Movies 29 films